I'm Nikki, (pronouns she/her) 47, and so beyond NOT thrilled to be starting a weight loss journey.

I've been on two weight loss journeys previously. Having always been thin in my youth without any effort, I put on a lot of weight in my mid 20s and struggled to get it off, not having ever had to watch my eating habits before. I tried a bunch of different diets (unsuccessfully) before I found Slimming World. I lost 3.5 stone (50 lbs) to hit my target weight the first time, and found out I was pregnant with my son literally 2 weeks later! The second time about a year after my son was born I went back to SW and lost about 3 stone again to get back to target. I then became a SW Consultant and ran two groups for about 4 years, before leaving the company when I relocated. I've pretty much successfully kept my weight comfortable from just sensible eating ever since.

I now live in Canada, my son is about to turn 18, and I'm 150 lbs (10 st 10 lbs)! Last August, I quit smoking (Yay me!) and put on a little bit of weight, as expected. In September I started getting sick. 4 ECGs, a stress test, a holter monitor, an EKG, a spirometry, and a chest x-ray later, and they still haven't diagnosed that one, but it certainly didn't help my activity levels and I put on a bit more weight. Then suddenly, I packed on an extra 20 lbs between Christmas and mid February. This, I have repeatedly been assured (though not reassuringly) is due to menopause, as if that somehow is just something that we women are supposed to accept. I've been struggling. I've desperately been trying to lose the weight without strictly following a "diet". I managed to get down to 145.5, and a week later was back up to 149.

I'm beyond frustrated, because I've done this... successfully... twice! Heck, I coached other people to do this! I know what I'm talking about, and how it works, but it's like I'm suddenly dealing with somebody else's body. Nothing that I've known about the way MY body works seems to work anymore. So much so, that my doctor actually referred me to a dietician, and I had my first consult this morning. I'm slightly twisted around by the fact that I've been recommended to eat more (she really wants me eating the breakfast that I've never eaten since I was about 12), and to not worry so much about fat content (low fat yogurt is just as good and 0%, she says). Not sure how that's going to shift anything, but nothing else is working, so I'll give it a try. I truly wish we had Slimming World here in Canada!

Are there other post-menopausal women out there, who just don't want to accept that you're just going to put on some weight, and that's normal. I want to yell, I'm 47, not 97! Can we not write me off just yet?

- Nikki
Get Rid of this ad and join in on the conversation for free today! Tap here!

I'm not going to help you comply with eating breakfast! I have been using dietdoctor.com and Eat Like A Bear to shed weight. I eat low carb, medium protein and good fats when 'm hungry. So I often don't break my fast untl 2pm.

Ediited to add: Maybe this will tempt you over to the dark side!!
Last edited: 29 June 2021
Ali

Back again. Eating Like A Bear. Low Carb. Keto. Extraordinary - I'm often not hungry until the afternoon. No alcohol.

Daily weighing latest. If I tick up, I leave the ticker unchanged as the next day I'll be down. 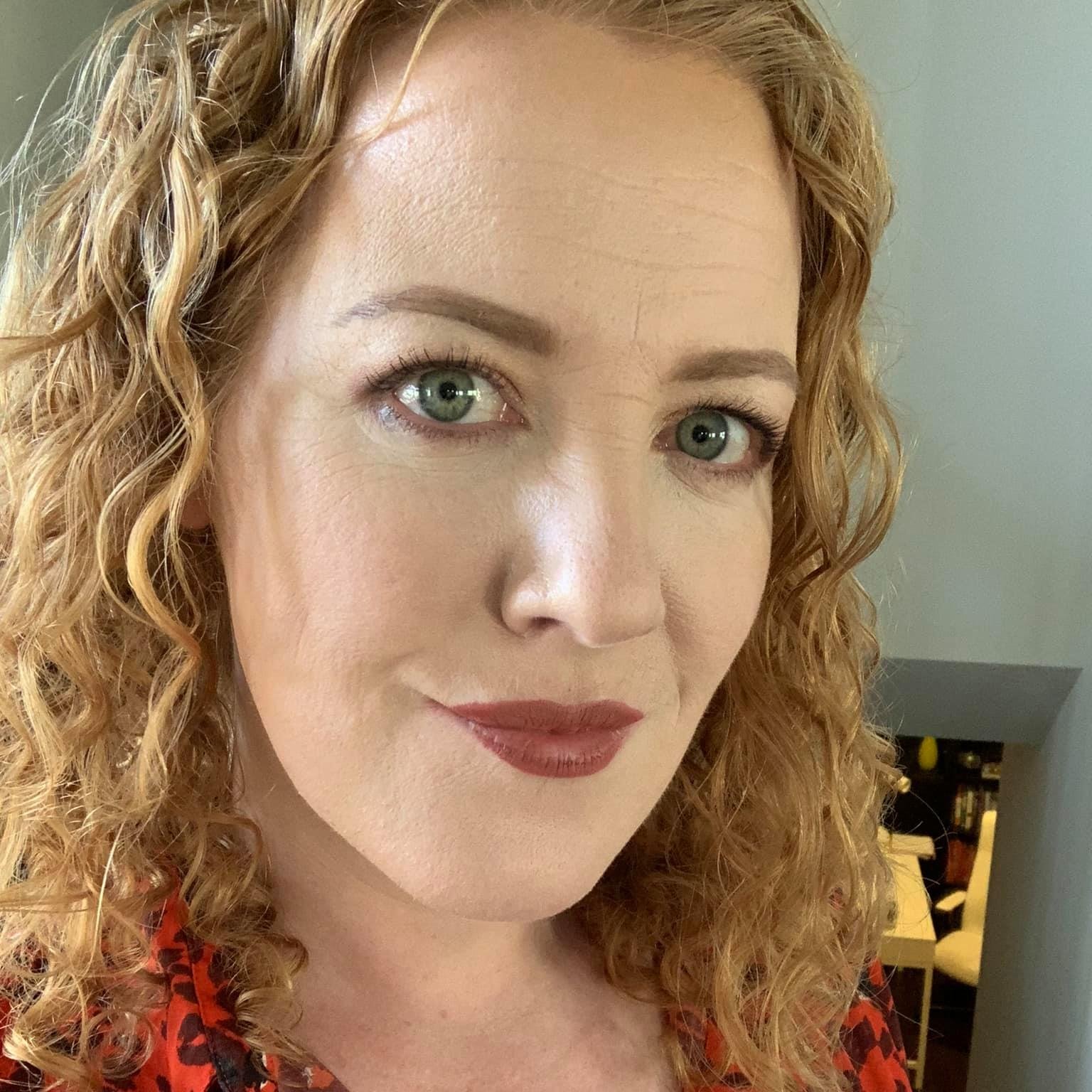 About me - Siobhan - Slimming Eats

Slimming Eats began in 2009 as a place to share my recipes and creations while on my own weight loss journey. Over 900 delicious healthy recipes to choose from.

www.slimmingeats.com
I eat to live not live to eat.I do have the odd slip up.

Remove the barriers from your mind, overcome the excuses holding you back and go and achieve your goals in 2021.

I'm not going to help you comply with eating breakfast! I have been using dietdoctor.com and Eat Like A Bear to shed weight. I eat low carb, medium protein and good fats when 'm hungry. So I often don't break my fast untl 2pm.

Ediited to add: Maybe this will tempt you over to the dark side!!
Click to expand...

Hi Ali, thanks for the welcome. I'm sceptical on the breakfast thing too. When I was a SW consultant we used to just encourage members to eat when they were hungry, whether that was 1 meal a day or 6. But you never have to tell me to eat.

I will watch the video, but I'm a carb lover myself. I did Atkins, probably about 20 years ago now, and lost a lot of weight fast, but I couldn't stick to it because I missed my carbs so much, and the weight came back fast when I reintroduced them. But I do really like the idea of eating when you're hungry. I've become such a habitual eater, eating without any concern for whether I'm hungry, because it's meal time. I really should break that habit!

Mary2020 said:
Hi, You may want to follow Britmum she lives in Canada and does Slimming World.

About me - Siobhan - Slimming Eats

Slimming Eats began in 2009 as a place to share my recipes and creations while on my own weight loss journey. Over 900 delicious healthy recipes to choose from.

Thanks Mary! I'll check that out!

Back again. Eating Like A Bear. Low Carb. Keto. Extraordinary - I'm often not hungry until the afternoon. No alcohol.

Daily weighing latest. If I tick up, I leave the ticker unchanged as the next day I'll be down.

AliGal said:
I watched this yesterday and am going to watch it again. The host has shed 30lbs using delayed eating/intermittent fasting - a regular range of foods.
Click to expand...

Yes! See, when the whole intermittent fasting trend broke, I was like "I've been doing that unintentionally for years!" I haven't eaten breakfast since I was a child, just black coffee in the mornings for me. And for most of my adult life I haven't eaten lunch either. I might have a small snack in the afternoon, but usually it was nothing until dinner time.

Since I quit smoking though, I now eat lunch. I'm a habit eater. So whereas before I would take several breaks from my work during the day to go have a smoke, now I take a lunch break. And if I'm going to take a lunch break, I'm going to eat lunch. Pretty stupid, but now I've gotten into the habit of it, I feel deprived if I don't. So I'll usually have a snack around 10-11pm before bed, and then it's nothing but water or black coffee until 12-12:30 when I have lunch. With the whole world hopping on the intermittent fasting idea, I was just really boggled by her saying she recommended I start eating breakfast. But she says I.F. is a fad diet, not sustainable, and not healthy. She says that for menopausal women, it's more important to get your metabolism kick started in the morning, by eating something high protein. There always seems to be some conflicting idea/advise for anything you find, right?
You must log in or register to reply here.