when do you take yours? whats best

S: 20st6lb C: 19st1lb G: 11st11lb BMI: 43.1 Loss: 1st5lb(6.64%)
ok daft question time..when does everyone take their xenical capsule..half hour b4 a meal i,ve heard someone mention? at the same time as meal? after the meal? is their any benefit to any of the above or disadvantage to any?
Get Rid of this ad and join in on the conversation for free today! Tap here!

S: 20st11lb C: 10st7lb G: 10st5lb BMI: 25.6 Loss: 10st4lb(49.48%)
I think it's generally best to take your tablet as close to your meal as possible. The idea being that Xenical only works on the food you're eating at that particular mealtime.
If you forget to take your tablet straight away, you can take it up to about an hour after your meal, but there's not much point after that, as your food will be well on its way to being digested.

Some people find it useful to take their tablet before or at the start of their meal as an added incentive to stay on track. You don't get so tempted to 'cheat' and have deserts/fatty foods when you've already taken your tablet, because it means you'll pay for it later on the loo!

Please let this be the time I succeed for ONCE in my life!!!

I take mine just before I start eating, I have forgotten it once and took it straight after I ate x 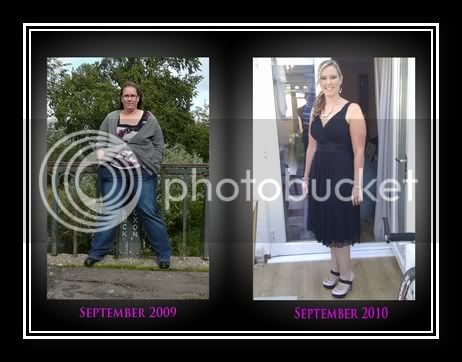 
No matter how far you may get off track in your life, with determination, hope and a little sweat, nothing will stand in your way from your dreams.
You must log in or register to reply here.

G
The Best Way for Women to Lose Weight

Slim and Save Frequently Asked Questions