I need to lose around 31lbs and am also wondering what is a realistic date to expect the loss by, providing I stay on the wagon of course!

thanks
Get Rid of this ad and join in on the conversation for free today! Tap here!

Goals:
1.To focus on what I WANT rather then What I don't want
2.To keep up with the exercise (1/2 hour on bike every day)
3.To truly undersand that I deserve to be happy and to be the best that I can be!
4. I have the right to be happy, healthy, positive and successful in everything that I do!
:banana dancer: 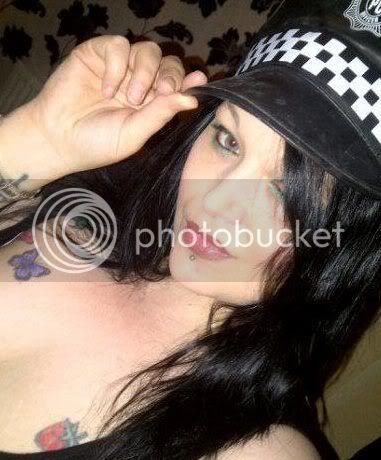 Bijoux said:
It is pretty individual I lost 1st 1lb in my first week. I was very shocked. If you are close to your goal weight you may not lose as much. Stick to it though, the weight will literally fall off you.
Click to expand...

Bijoux said:
Yep a massive 15lbs. Even I couldn't believe it ha. Wannabslim lost 19lbs or was it 18lbs. Not sure.
Click to expand...


That is absolutely amazing, my first weigh in is on monday, if i got even half of that, id be chuffed!

S: 16st11.0lb C: 15st10.0lb G: 13st7.0lb BMI: 37.8 Loss: 1st1lb(6.38%)
To some extent, it depends on how much you weigh to start with. If you start at a higher weight, you tend to have fairly spectacular losses (so long as you don't cheat!!). Having said that, I have seen fairly spectacular losses in those who start at lower weights too. It depends on all kinds of things - TOTM, whether you were on a different diet recently, how much glycogen your body stores, whether you're a bit constipated, etc, etc. - oh and whether you remember you're getting weighed and stop drinking say an hour or so before stepping on the scales )

I lost 11 pounds in my first week the first time around, and know that realistically, I can't expect it to be as much as that this time as I'm three and half stone less now than I was then.

Doesn't stop me hoping though. With a fair wind behind me, the moon in Aquarius and my lucky rabbit foot, I might just manage it again.
Lily
-x-
​[SIGPIC][/SIGPIC]
I've done this before - I can do it again!

and (also Andy Cope, in a book he co-authored with Andy Whittaker called "The Art of Being Brilliant" (I highly recommend reading it!)

"One of the rules of life is that you get what you focus on."